Sunday Funnies: Why Does This Thing Keep Blinking “12:00”?

If any of my children were stand-up comics, I would be giving them plenty of material to use in their act.

I used to laugh at all of those comedians who told stories about their parents and grandparents not being able to work a VCR or figure out how to use an answering machine.

Then I chuckled – sort of – at the jokes about people who couldn’t figure out e-mail, Facebook, or cell phones.  I say “sort of”, because I was starting to have issues with technology that was starting to pass me by.

In that time, we’ve gone from cassette tapes to CDs to iPods.

We’ve gone from VHS to DVDs to Blu-Ray Discs.

We’ve seen the invention of the Internet and the World Wide Web.

We’ve gone from answering machines to pagers to Blackberries to PDAs to cellular phones to smart phones to phones that now can take the place of an iPod, a video player, a computer, a game system AND a telephone.

We literally have the world at our fingertips.

Once I had kids, I was so busy changing diapers, wiping noses, chauffeuring kids to and fro, surviving their teen years, and launching them into the world that I didn’t have time to keep up with ever-changing technology.  By the time I learned the “latest and greatest” thing, it had become obsolete.  At some point, I just said, “Screw it”, and kept up as best I could.

While I was busy getting one kid through college, 2 kids through high school and into college, and attempting to navigate the special-education maze with another child, a basic cell phone and a desktop computer were all that I had time to learn how to use.

The bulk of my parenting years are now behind me, so I finally figured I have time to catch up with the rest of the world. 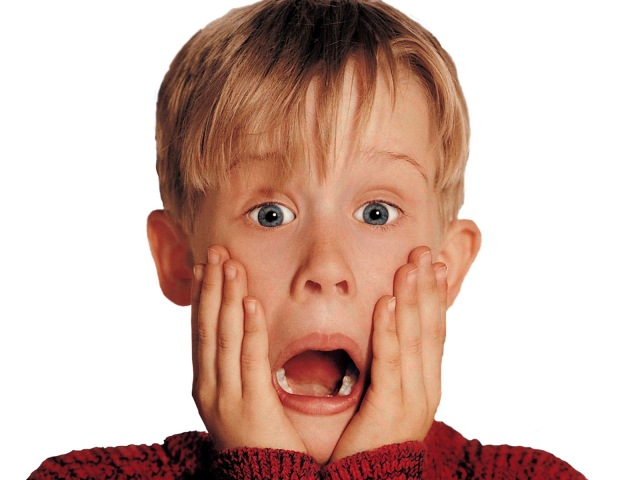 I got my first laptop in April.

I got a Sidekick 4G last month.

I’m finally dragging myself into the 21st century.

My children are getting a LOT of comedy mileage out of my misadventures.  By the time I get all of this stuff figured out, something newer and faster will have come along, and my kids will be laughing at me again.  I shudder to think what I’m NOT going to know by the time any future grandkids are teenagers.

Maybe the Luddites were onto something…..

(Update, March 2014:  The author would like to note for the record that since this post first appeared, she has mastered her laptop, has upgraded to an even newer phone, has – reluctantly – learned how to send texts, and is tweeting Like.A.Boss.  Her children, alas, are still laughing at her…..)

A short, fat, over-the-hill, happily-married mother of 4 daughters. I know just enough to get myself in trouble....
View all posts by Teresa in Fort Worth, TX →
This entry was posted in Growing Old Sucks, Humor, Just Because, Sunday Funnies, Technologically Challenged, The Geeks Shall Inherit the Earth, Think about it and tagged 21st Century, Gadgets, Technologically Challenged. Bookmark the permalink.