.
The Obama Administration has been getting hammered recently for their lack of preparation in the lead-up to the “official” roll-out of The Great and Powerful Obamacare on January 1, 2014.

A mere 100 days before people are supposed to start signing up to be in the government exchanges, the administration finally decided it might be time to put up a hotline for people to get more information about what it’s all about, and what they need to do.

Wanting to be helpful (no, really – I just wanted to see how efficiently my tax dollars are being used; being a pest was merely a happy little added benefit), I decided to give the folks at the hotline a call (1-800-318-2596) and see just how much help they were going to be to the unsuspecting Low Information Voter (LIV) who decided they wanted to throw some extra money the government’s way (remember, the Supreme Court said that the government cannot force the citizenry to purchase ANYTHING).

Let me just start out by saying that if the young ladies I spoke with are any indication, Obamacare is one big implosion just waiting to happen.

There are currently 30-35 states (out of 50) who took the SCOTUS at their word, and chose not to “take advantage” of the government’s poison pill for setting up their own exchanges.  So Obama’s team gets to set up exchanges in those 30-35 states (have fun with that, m’kay guys?).

Guess who has no idea who is going to be running the exchanges in those states?  Or how much a basic policy is going to cost?  Or who is going to be paying the difference between the amount a “low-income” person will have to pay and the cost of the policy? (I neglected to point out that any exchange run by the federal government will not be eligible for the subsidies promised by the President and Congress, as expressly written in the bill – didn’t want anyone’s head to explode) 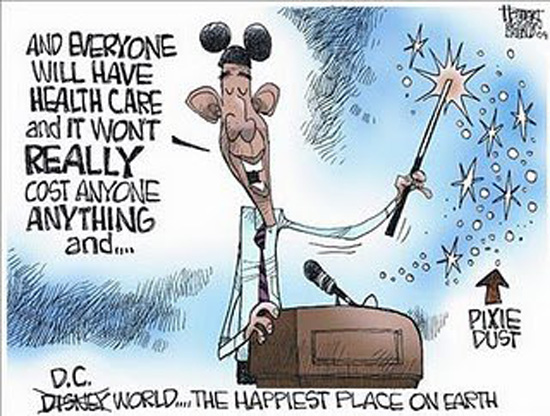 .
These people have no idea what a bare bones policy will cost – only that there will be a Bronze, Silver, Gold, and Platinum level of coverage.  They don’t know what the deductibles are going to be, nor do they know what the co-pays will be.  They have no idea how much of a percentage of a family’s income will be required to be shelled out for a policy premium – even though it is spelled out in black and white in the original legislation.

(She helpfully informed me that the insurance company had to pay “80/20”, but I had to inform her that the number she was quoting – per what I can only guess she was reading verbatim off of the screen in front of her – referred to the amount that had to be paid out by the company in health care costs vs. administrative costs, and had nothing to do with the cost of individual policies whatsoever).

I guess I flustered the first sweet young thing too much with my desire for explicit answers, because I was asked if I wanted to speak to an “escalation specialist” – I guess that’s the new customer-friendly term for a supervisor.

I said sure, and she asked when would be a good time for “The Escalator” to call me back.

I said I would just wait on the line – I didn’t trust them to “get back to me” otherwise.

Apparently that wasn’t something Obamabette was expecting to hear – she said “Wait a minute”, put me on hold…….and then I got disconnected.
.

I got a different Obamabette, who wasn’t any more help than the first one, but interestingly enough, she saw on her screen that I had already called in once before, and that The Escalators were scheduled to call me back – she said I should hear back from them within 2-5 business days (good thing I didn’t need a lung transplant).

She even started to call me by name – before correcting herself and calling me Ma’am.

When Obamabette #1 asked me for my phone number, I told her I didn’t want to give it out.  I never gave her my name, either. So there should have been no way of anyone knowing anything about that first phone call when I called back the second time.
.

.
When pressed, it turned out that Obamabette #2 knew not only my name (and phone number), she knew my husband’s name as well – she even tried to tell me that perhaps my husband had also called earlier, and maybe he was the one who gave them that information.  Which he most definitely did not do, seeing as he WORKS FOR A LIVING, and therefore doesn’t deal with stuff like this (that’s my job).

When I asked her how they had gotten access to my personal information, she couldn’t give me a good explanation.

When I asked her why my information wasn’t kept private – per my explicit request – she couldn’t give me a good explanation either.

When I mentioned that a citizen might have grounds for a privacy lawsuit in light of this information, she sounded taken aback.

When I said that maybe all of the stuff that’s been reported in the media about Big Brother snooping on all of us has some merit, she got really quiet…….

Mind you, I don’t fault her for this – she’s just an entry-level employee; what bothers me is that if our government wants to make life difficult for people who are asking “inconvenient” questions, all some employee would have to do is to flag a call like mine for “further review”.

We can’t have any troublemakers in Obama’s land of Skittles and unicorns, now can we?
. 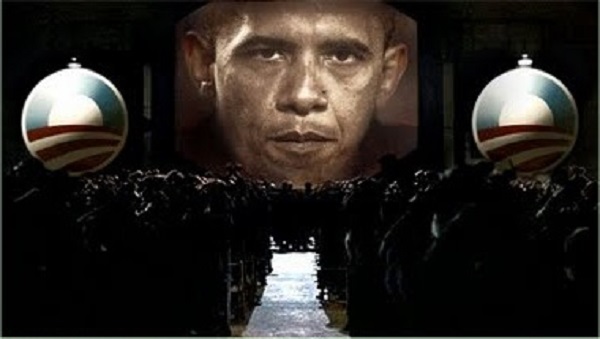 .
What happens if they look further into such an inquiry?

What about for voting Republican?  For supporting the Tea Party? For sending contributions to a conservative candidate’s campaign?

Will they deny my youngest daughter coverage because I didn’t have any prenatal testing done – which would have revealed her Down syndrome – and gave birth to a child who is going to be a “burden” on their system (which, I might add, we pay into quite handsomely each year)?

When I was asked for my phone number in my first call, I SPECIFICALLY stated that I did not want to give it out; I also made quite sure never to give them my name.

And yet, they had all of that information in front of them, and passed it along in a file to a supervisor.

One wonders what other information was on that computer screen – and just how they plan on using it in the future.

But no worries – The Administration promises that all of your data will be perfectly safe, and that no one will have access to your personal information unless you want them to. 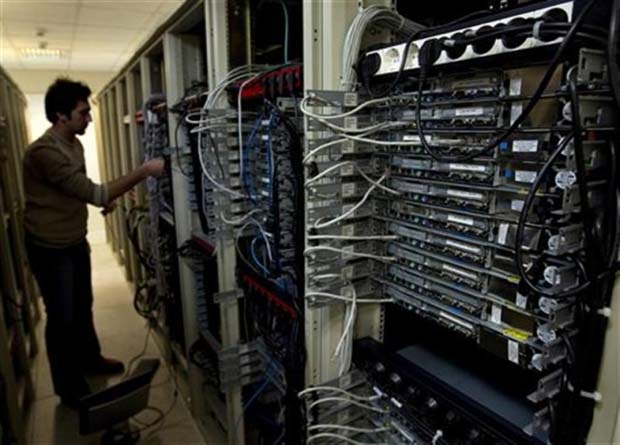 [Update 06/26/2103]: The “Escalation Specialist” contacted me today – he was very courteous, and wanted to be helpful, but about the only information he could give me was to tell me to look on the Government’s website.  They still don’t know how much these policies are going to cost; he had no idea if any “cost-sharing” was going to take place in the states which aren’t setting up their own marketplace (and the “marketplace” policies are only available to low-income users); he didn’t know who would be paying the balance of the “cost-sharing”; and he had no idea what the percentage breakdowns were for co-pays on the 4 different levels of policy.

He also seemed taken aback when I pointed out to him that it was going to be much, much cheaper to pay the “fee” (they aren’t even calling it a “fine” anymore) for not purchasing health insurance, especially in light of the fact that BY LAW all ERs are required to treat anyone who walks through their doors.

He could not tell me if the “cost-sharing” was going to be in the form of a straight-up reduced-cost policy, or if it was going to be doled out as a tax credit at the end of the year (for those who actually file taxes).  My guess is that anyone who makes below a certain amount will be getting money back, whether they purchase a “policy” or not – in other words, a redistribution of others’ wealth.
.

A short, fat, over-the-hill, happily-married mother of 4 daughters. I know just enough to get myself in trouble....
View all posts by Teresa in Fort Worth, TX →
This entry was posted in A Wretched Hive of Scum and Villainy, I Am Breitbart, Liberal Nonsense, Lying Lawyers, Obama Sucks, Think about it and tagged Big Brother, HIPPA laws, Obamacare, Privacy. Bookmark the permalink.