I’m Going to Need a Bigger Bottle of Aspirin…..

.
So here’s the latest story that is has been making the rounds:

A transgender man made a bold move on Friday during an extravagant White House reception in honor of LGBT Pride Month: he dropped down on one knee and proposed to his partner.

Scout, whose full name is legally one word, popped the question to Liz Margolies just minutes after President Barack Obama addressed the guests, many of whom are leaders in the LGBT community.

I knew there was a reason I didn’t take any Philosophy courses in college – this article could be a stand-alone Final Exam in any grad-level course:

“If a transgender man asks a lesbian to marry him, is she still a lesbian?”

The Happy Couple: Scout and Liz

Let’s use the Rules of Logic to reach a valid conclusion, shall we?

Premise A:  Scout is a man.

Scout (if I have this correct) is physically a woman, but she IDENTIFIES as a transgendered male, and insists that all of society think of her as a man. In this politically correct world, the LGBT community requires that we abide by Scout’s self-identification; therefore, we must call Scout a man.

Premise B: Liz Margolies is a lesbian.

In other words, Ms. Margolies does not find any man sexually attractive – being a lesbian, she only wants to partner with females.

Premise C: Scout and Liz are engaged to be married.

And here is where the fun begins, because:

Therefore, Ms. Margolies is not a lesbian.
.

.
(As an aside, I should mention that the look on Sarah’s face when I tossed this out to her was absolutely priceless – I could see the wheels turning, she got a huge smile on her face, and said, “Uh…uh….uh….”)

If Scout and Ms. Margolies go through with this wedding, they will just be one more heterosexual couple who is getting married. The term “Gay Marriage” will not apply, since this will technically be a marriage between a man and a woman. 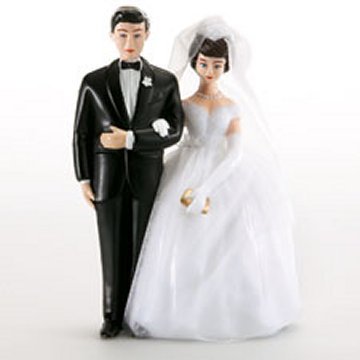 .
Ms. Margolies will no longer be able to call herself a “lesbian” if she marries a man.  Mr. and Mrs. Scout can still attend all of the posh LGBT parties, but Mr. Scout will technically be the only member of the couple who “meets the requirements”.

I would hope that the LGBT community will continue to allow Ms. Margolies to represent them – if they don’t, they could be accused of discrimination. The LGBT community insists that no organization can discriminate against a person because of their sexual orientation, right?. 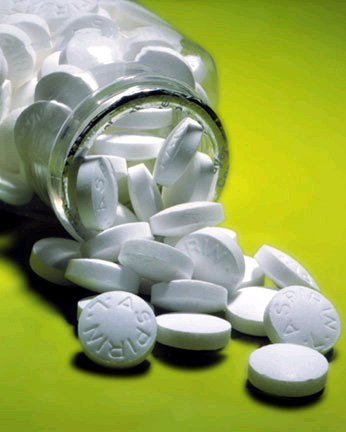 .
Sincerely, though – congrats, kids! You seem like two perfectly wonderful people, and it’s obvious that you are very much in love.

I hope that the two of you have a long and happy life together as man and wife.
Welcome to the ranks of heteronormative couples everywhere….
.
[Cross-posted at RedState]
.
[Update 06/21/202]: Thanks to Doug Ross at Larwyn’s Linx for including this post in his Links for the Day!
.

A short, fat, over-the-hill, happily-married mother of 4 daughters. I know just enough to get myself in trouble....
View all posts by Teresa in Fort Worth, TX →
This entry was posted in Humor, Just Because, Liberal Nonsense, Messin' with my kids, Things That Make Me Crazy, Think about it and tagged Gay Marriage, Heteronormative, Lesbian, LGBT, Liz Margolies, Scout, Transgender, When is a lesbian not a lesbian?. Bookmark the permalink.

40 Responses to I’m Going to Need a Bigger Bottle of Aspirin…..