The Instruments of Their Own Destruction 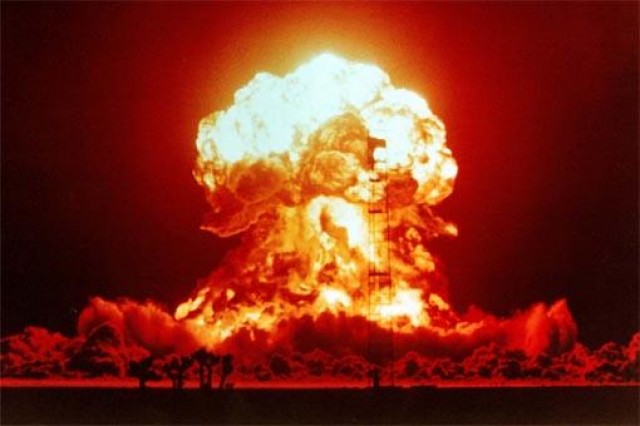 “Now, I am become Death, the destroyer of worlds“

.
Liberals in this country have brought about their own demise – they just don’t realize it yet.

Ever since the Sexual Revolution, liberals have been on a path of species self-destruction. Through their “enlightened” policies over the past 40 – 50 years, they have quite literally managed to socially engineer themselves into obscurity.

In another 20 years it is quite possible that Liberals will no longer be able to drive the national conversation, because they will have ceased to be relevant. They will have become just another minority; they are already well on their way down that path.

Over the past 40+ years, the cult of liberalism has shunned traditional religion in favor of their own Holy Trinity – Free Love, Reproductive Rights, and the crown jewel of them all, Abortion.  Ironically, they don’t realize that by their very actions they have become just one more species that is driving itself to extinction.
.

.
Those of us who have been watching from the sidelines are starting to see the very real results of this ongoing social experiment. While it has been disastrous for their side, I think that those of us who have stood firm against their attempt to remake society are about to see our patience rewarded.

Prior to the 1970’s, most couples got married young and started having babies, just like men and women had been doing for thousands of years before them. Prior to the discovery of antibiotics, the spectre of venereal diseases kept people from engaging in risky sexual behavior. If a couple remained chaste before marriage, there was no danger of becoming infected with a potentially fatal disease.
. 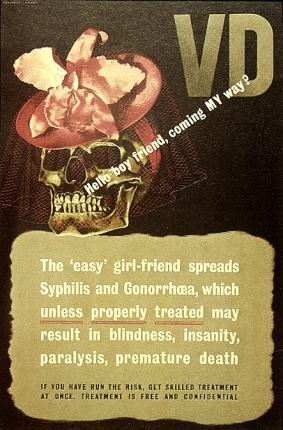 .
When birth control pills came on the scene, for the first time in history couples had more than a couple of options if they wanted to delay starting a family. At the time, it seemed like a good thing for society – women were encouraged to go to college, get a degree, and have a career. Many couples began to put off getting married until they were older and in a better financial situation.

In 1978, the first “test tube baby” was born, and that technology gave many infertile couples the hope that they might finally be able to have a child of their own. And whereas before women had been encouraged to “not wait too long” to start having children, as IVF technology improved, people started to think that it was OK to put off starting a family – after all, if all else failed, everyone assumed that a couple could just help nature along with the assistance of a petri dish and a turkey baster.

It has only been recently that a large amount of data has been available about womens’ fertility, but the sad fact of the matter is that it is harder to get pregnant as a woman ages.  The number of viable eggs declines over time as well (increasing the chance of miscarriage or birth defects). By the age of 35, the biological clock starts ticking with a vengeance.

Unfortunately, by putting off starting a family until they are older, many couples – if they are able to have children at all – find that they are only able to have one or two before Mother Nature steps in and closes up shop. Meanwhile, the couples who have kids when they are younger are often able to have 3 or more children. 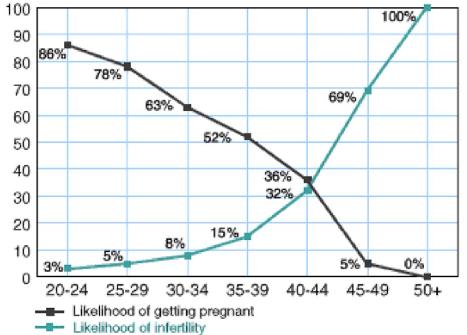 Instead of having children when they were 18, 19, or 20, many couples started waiting until they were 25, 30, or 35. The most well-educated, enlightened, and socially liberal among the first generation of this movement were oftentimes the ones putting marriage and family off the longest.

What they failed to take into account, however, was that many of their conservative peers – most of them just as well-educated and enlightened – were getting married and starting families while they were still in their 20s.

By the time liberal couples got around to starting their families at 30 or 35, many more of their conservative counterparts already had 2 or 3 children of their own, having started their families 10-15 years earlier. 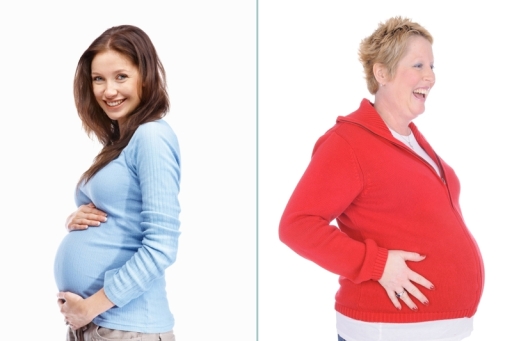 .
Let’s take two hypothetical ladies, Julia and Jane – both born in 1950, and both on the front lines of the women’s movement:

Julia takes the message of the women’s movement to heart. She puts off getting married, and doesn’t have her first daughter until the age of 30 (1980). She has one more child (2 kids).

Her first daughter puts off getting married until she is 30 (2010), puts off trying to have a baby another couple of years, has to go through several IVF cycles, and finally has her first daughter at the age of 35 (2015). She is unable to have any more children; her sibling is able to have 2 children (3 grandkids).

By the time Julia is 70 years old, only 2 generations have been completed, and the Women’s Movement only has 5 more Liberals to show for it. 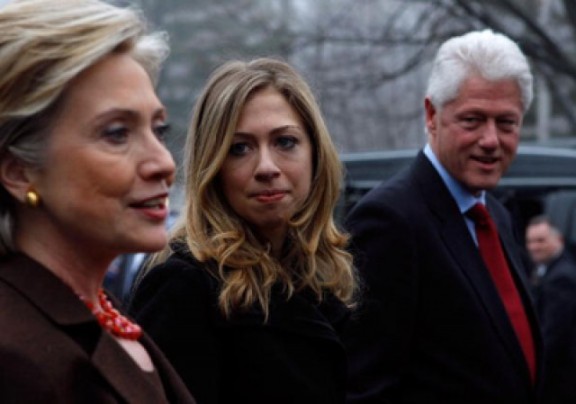 Her daughter grows up, gets married at the age of 20, and has a daughter a year later (1992), then 2 more children. Jane’s other children also have 3 children apiece (9 grandkids).

The first granddaughter grows up, gets married at 20 (2012), and has a daughter a year later (2013), then 2 more children after that. Each of Jane’s grandchildren has 3 children apiece (27 great-grandkids).

By the time Jane is 70 years old, there are 3 “complete” generations, and the country has gained 39 more Conservatives. 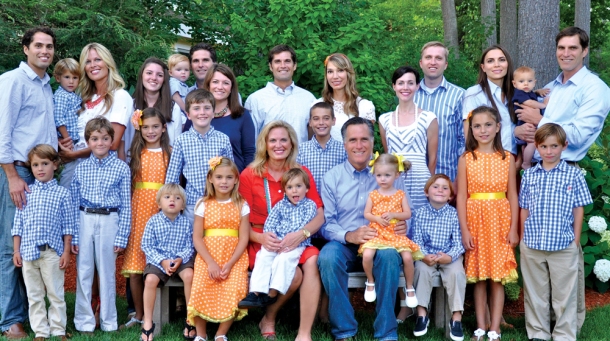 Like it or not, it is a woman’s biology which drives this whole equation, since only women are capable of getting pregnant. All of the “liberation” in the world will never be able to change that evolutionary fact.

Since 1973, over 50 million abortions have been performed in this country. Given that the majority of abortion advocates tend to self-identify as socially liberal, I think that we can safely assume that most of those unborn children would have been raised in socially liberal households and would have gone on to vote for primarily Democrat candidates.

Projected number of US births by 2050, with and without legal abortion

.
So, what does 40 years of legal abortion mean for the future of the liberal movement (and by extension, the Democrat party)?

Unfortunately for the Democrats, none of those unborn children will be voting this year.
.
[Update 07/18/12]: Thanks to Barbara Curtis at Mommy Life for linking this post – appreciate it!
.

27 Responses to The Instruments of Their Own Destruction