I Must Have Done Something Right….. 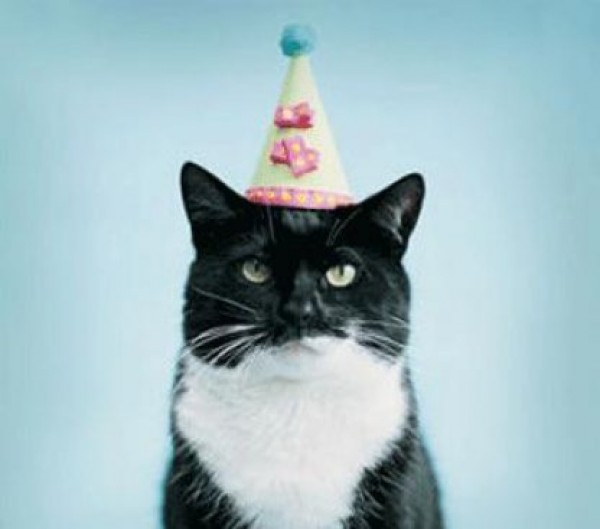 .
Well, I have now made 52 complete revolutions around the sun.  In this age of the Internet, I have received many well wishes from dear friends – both old and new – and family members.  What a treat it is to reconnect with all of them!

My parents sent me a birthday card (with a nice check in it!), and I got a card from my grandmother (who still finds it hard to believe that her oldest grandchild is over 50…..).

Sarah went out and bought breakfast for me, and when I opened my e-mail this morning, I found this from Rachel:

I hope you’re having a VERY happy birthday so far and that your birthday only continues to improve.

A few fun facts from Wikipedia about October 18th in history:

1851:Herman Melville‘sMoby-Dick is first published as The Whale by Richard Bentley of London.

1867: The United States takes possession of Alaska after purchasing it from Russia for $7.2M. (The state now celebrates “Alaska Day” on 10/18 annually).

1922: The British Broadcasting Company (later Corporation) is founded by a consortium, to establish a nationwide network of radio transmitters to provide a national broadcasting service.

1967: The Soviet probe Venera 4 reaches Venus and becomes the first spacecraft to measure the atmosphere of another planet.

You also share a birthday with Chuck Lorre (born 1952), creator of such sitcoms as our favorite, The Big Bang Theory. And, while you might know this already, you were born on the EXACT same day as film legend Jean-Claude Van Damme and Happy Days sweetheart Joanie Cunningham (well, same day as the actress who played her, Erin Moran).

And you can read more here!

But most importantly, on October 18th, my mother was born! You are an incredible woman – smart, funny, immensely caring and thoughtful, but in an understated rather than overbearing way. You are a rock in a storm – and not just for your daughters, but for anyone who needs you. You are a comforting person – there is a sense of comfort and stillness about you that makes you just the right person to have around when life is feeling uncertain. You don’t always know the answers, but you know that ultimately, everything will be okay.

It seems the world is full of terrible parents. I count myself incredibly lucky to have two strong parents who raised me to be someone who takes responsibility for herself and her success. You were not my friend growing up, you were my mother. My protector, my guide, my example. You made decisions that I often didn’t like, but ultimately, most were best for me. Being a good parent must be hard – it’s a thankless job for a very long time.

But I’m thanking you now.

Thank you for teaching me right from wrong, for expressing disappointment in me when I made poor decisions, and for loving me enough to fight through the tough times. Thank you for being so proud of me when I earned it, but not praising me for every little thing I did. You struck that vital balance of pride/encouragement without making me think I could do no wrong.

Happy Birthday, Mommy. You are loved and appreciated.

The dust was kicking up around the time I read that….. 😛

On a more light-hearted note, I think Michelle was the “Anonymous” person who sent me this:
. 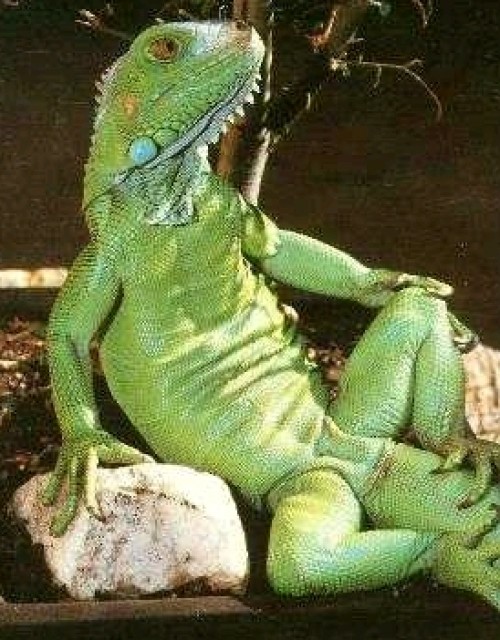 I got some lovely party favors (didn’t they do a nice job on the wrapping?): 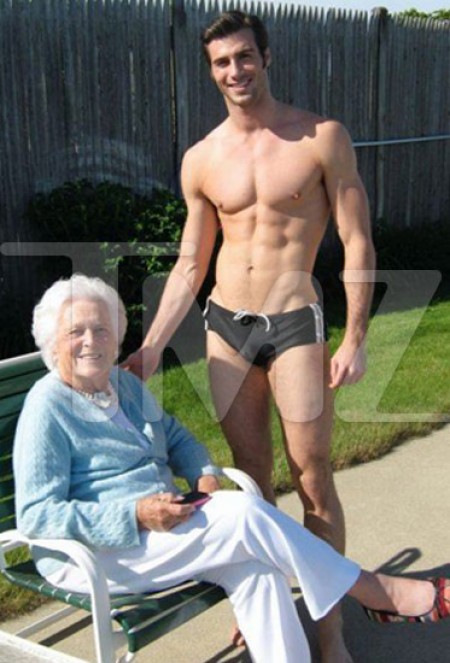 And Paul promised to bring a cake home tonight: 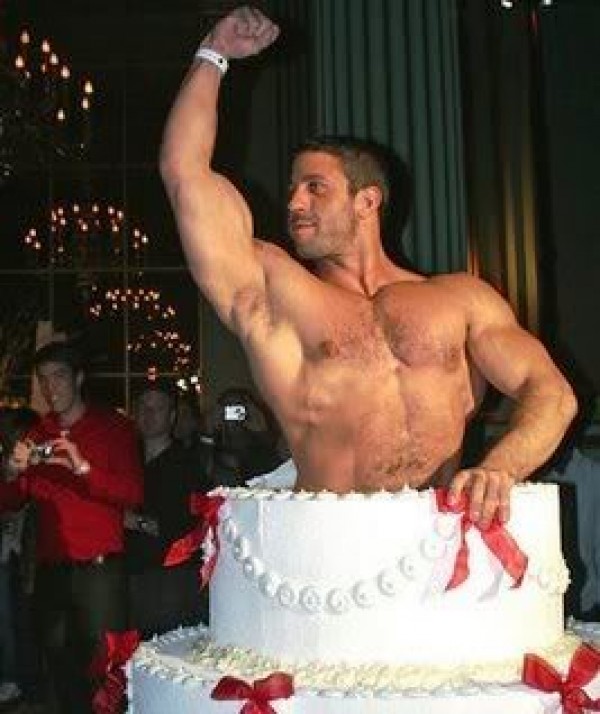 A short, fat, over-the-hill, happily-married mother of 4 daughters. I know just enough to get myself in trouble....
View all posts by Teresa in Fort Worth, TX →
This entry was posted in Family, Just Because, Messin' with my kids, Special Occasions and tagged Happy Birthday. Bookmark the permalink.

4 Responses to I Must Have Done Something Right…..