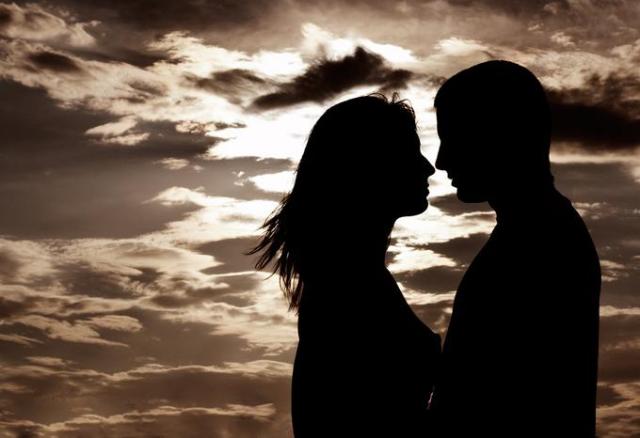 .
We’re back home after a relaxing, fun-filled weekend.

We started off the weekend with a matinee showing of “The Expendables 2” at the Movie Tavern. It was lots of fun: testosterone dripping off the screen, tons of stuff blowing up, a “barely there” plot line to tie all of the action scenes together – we had a great time.

Then it was time to check into the hotel – we splurged a bit on a corner room at the Ashton Hotel, but it was worth it. Paul had ordered flowers as part of the package, and a beautiful arrangement was waiting in the room when we arrived. 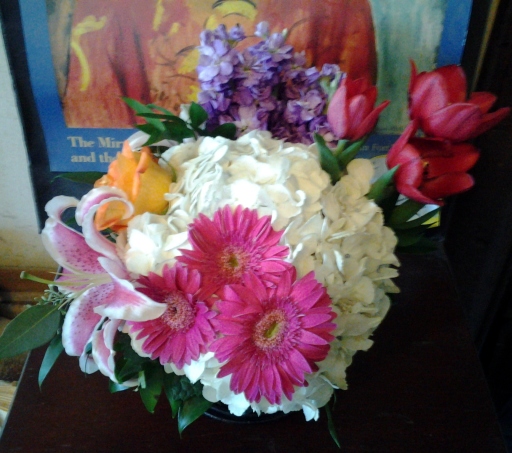 .
We will definitely keep The Ashton on our list of “special” places. We were pampered by the staff from beginning to end – since it’s such a small hotel (39 rooms), we never had to wait long for anything.

Next, we met a bunch of friends for a “Restaurant Week” dinner at the Silver Fox Steakhouse. It started POURING about the time that everyone arrived, so lots of folks got drenched – many articles of clothing were wrung out a couple of times before the evening was over!

Paul and I both had a steak – natch – and everything was delicious. 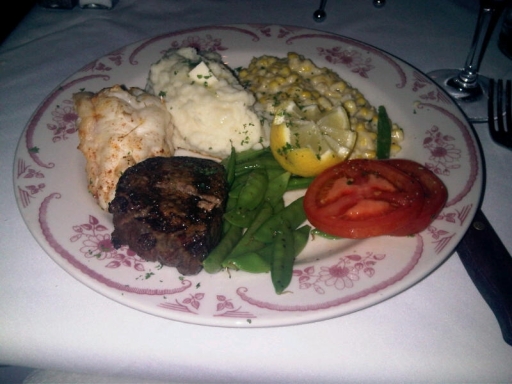 .
When we got back to the hotel, the staff had just dropped off our chocolate-covered strawberries and fruit-and-cheese tray (we had ordered them as part of the package as well). We were stuffed from dinner, so we put them in the fridge to enjoy later on.

The staff had also provided us with an “amenity basket” of complimentary gluten-free
mini-muffins and crackers, which we really appreciated.

The next morning, we slept in REALLY late (well, I did, anyway; Paul apparently let me sleep while he played on his Kindle). We ordered breakfast in bed, and were amazed at how quickly it was delivered – I guess there are benefits to staying in smaller hotels! 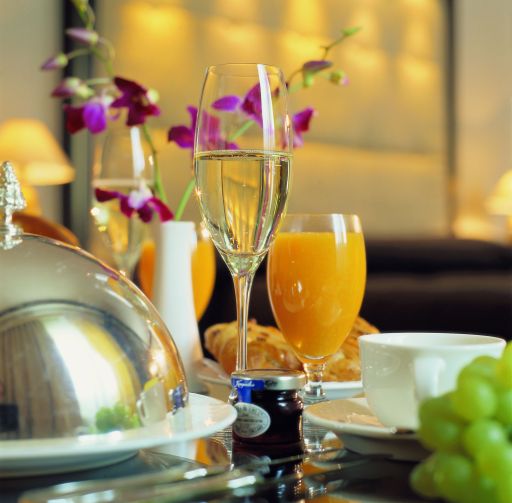 .
We had “reservations” to see another movie Saturday afternoon – the Movie Tavern not only lets you order tickets online, they now offer reserved seating! We saw “The Bourne Legacy”, which was REALLY good; I’m looking forward to more movies in the franchise (hopefully with Jeremy Renner starring again).

We had some time after the movie before our dinner reservations, so we did a little shopping.  There was one store in particular that I wanted to visit, and I was able to get some gifts for the girls and also for family members for Christmas. 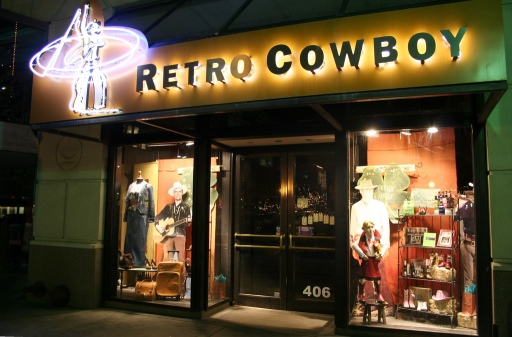 .
We got back to the hotel right before it started raining, and we were debating whether to walk to Del Frisco’s for dinner (we had reservations for an early dinner with friends).  The restaurant was only 2 blocks from the hotel, but the rain was coming down pretty hard.

By the time we were ready to leave for the restaurant there was a lull in the rain, so we decided to take our umbrellas and hope for the best; thankfully, the weather co-operated. We both had steak again – it was melt-in-your-mouth delicious! 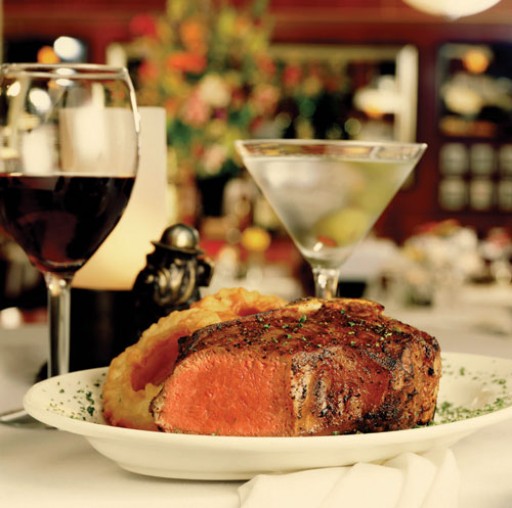 .
The rain had started up again by the time we were done with dinner, so we opened up our umbrellas and walked back to the hotel.  It wasn’t too bad, but when we reached the hotel, the combination of the energy required to close my umbrella, my tired muscles, and a slick sidewalk/fancy shoes caused me to trip unceremoniously on the steps right at the entrance to the hotel.

Fortunately, the only thing “bruised” was my ego….

There were no plans to go anywhere for the rest of the evening, so we put on our jammies and were happily surprised to discover that we had made it back just in time to watch a Cowboys’ preseason game.  We snacked on the fruit and cheese tray from the night before, and drank some wine that we had brought from the house.  Sadly, the Cowboys lost, but we had fun watching the game. 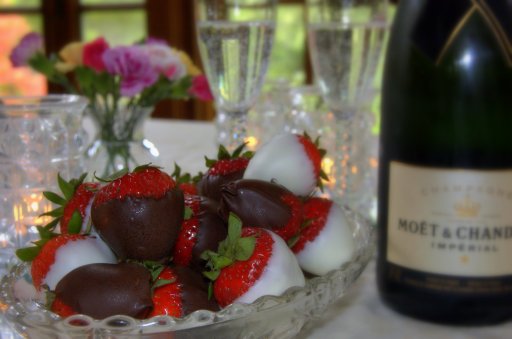 .
The next morning we had breakfast in bed again, then we packed everything up and  checked out of the hotel. We weren’t quite ready for our weekend to end, so we went and saw “Total Recall” at the Rave Movie Theater .

Paul was very happy – this weekend he got to “catch up” on all of the movies that he had been wanting to see; they were all very entertaining, and we both had a wonderful time.

After that we went home – to a messy house, an excitable grandpuppy (who was staying the weekend),  a clingy 11-year-old who wanted to talk non-stop,  and two hormonal twenty-somethings. 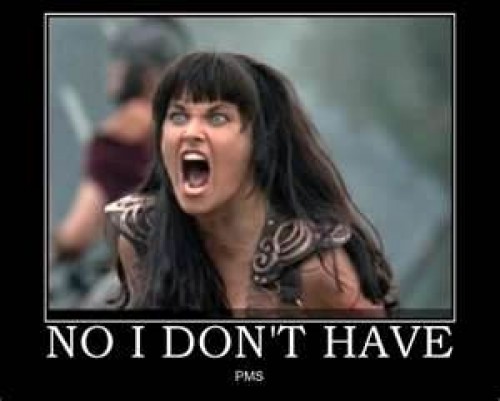 A short, fat, over-the-hill, happily-married mother of 4 daughters. I know just enough to get myself in trouble....
View all posts by Teresa in Fort Worth, TX →
This entry was posted in Family, Messin' with my kids, Special Occasions and tagged PMS, Romantic Weekend. Bookmark the permalink.