Start Popping Out Those Future Taxpayers, Kids – Time to Share Your Wealth… 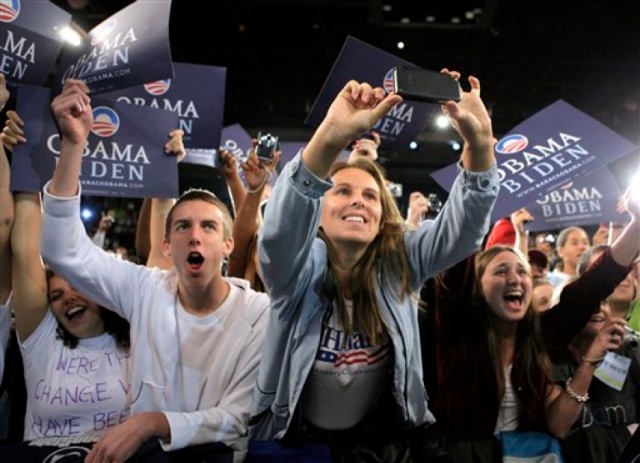 .
All right, all of you young kids who couldn’t wait to vote for Obama back in 2008 – time for you guys to start “sharing the wealth” with those of us who are about to be hit with exorbitant tax rates thanks to Obamacare.

You wanted Hope and Change? You wanted Free Health Care? Guess what – the Supreme Court of the United States just ruled that Obamacare is only constitutional if it is treated as a tax. And there is NOTHING that Congress loves more than taxing the citizenry.

I’ve sacrificed my entire life so that I could have money for retirement, and now the Federal Government is going to take an additional 9.5% of my husband’s hard-earned pay, then turn around and presume to tell me what medical care they are going to be gracious enough to allow me to have.

If you want “free” healthcare, you can damn well pay for it yourselves. It ain’t “free” – if you make more than the poverty level, you are going to be hit with an automatic tax increase between 2 – 9.5% of your income.
. 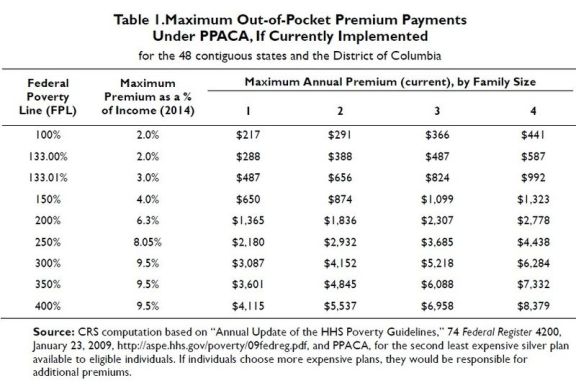 .
And that amount just covers the cost of the policy premiums – a “Silver Plan” will only cover 70% of incurred medical costs, so not only will a family be required to shell out money for an “insurance plan”, they will also have to pay 30% of any medical costs incurred up to a maximum deductible amount.  For a family of 4, the Kaiser Family Foundation estimates the deductible would be around $6,400/year (in addition to the initial cost of the insurance).

What – you didn’t know about that part of Obamacare? It’s always been there; if you had actually taken the time to READ ABOUT THE BILL, you’d know that. The first thing that they did once the bill passed was to start hiring lots of new IRS agents to make sure that you comply with the new law.

How long do you think it’s going to be before The State decides that they need more taxpayers to fund their shiny new toy?

Guess who gets to make all of those new taxpayers?

You think the government is gonna spring for birth control? Guess again – they are going to insist that you pump out as many kids as possible – it’s the ultimate pyramid scheme, and we all know that the only people who benefit from those schemes are the folks at the top.

Nope, you should resign yourself to becoming just another commodity to The State – you are only going to be valuable if you can actually earn Big Brother a return on his investment; you are about to become nothing more than a Cash Cow.

Are you kidding me? Kill off future revenue sources? You must think they’re crazy – they aren’t going to let you get rid of a precious resource; they need their money. Every couple will have to have at least 2 kids to maintain the status quo – just to be on the safe side, they’re probably going to insist that each couple has a MINIMUM of 3 kids each.

Mommy isn’t going to be allowed to stay home and raise the little darlings – nope, The State needs her working so that Uncle Sam can forcibly extract as much money as he possibly can – he’s gotz bills to pay, after all. You’d probably just spend it on something frivolous, like a nice vacation, a big house, or a gas-guzzling car – we can’t have that.

Yeah, right. In case you haven’t noticed, the union of a gay couple can’t produce any biological children. No Children = No New Taxpayers = No Future Revenue. Nope, not gonna fly – that 3-Kid Minimum is going to apply to EVERYONE. Pucker up, buttercups – it’s for “The Greater Good”, after all.

Forget about it – The State is going to want those future taxpayers to be strapping and healthy, and the best way to ensure that is to use the healthiest eggs possible. We all know that a woman’s fertility starts to decline sharply once she hits 26 or 27, so those kids are gonna have to be conceived before the ‘Use By” date comes up on Mommy’s eggs.

And what’s the point of educating all of those breeders? Their primary use to The State is their biological output – a woman doesn’t have to be educated to produce kids. Taking the time to get a college degree is just a waste of a rapidly-depreciating asset (a woman’s fertility). The earlier you start = The earlier your kids enter the workforce = The earlier Big Brother gets his cut. See how that works?

Pffft. Listen, after they are too old to work, they aren’t going to be of use to anyone, now are they? We can’t have those wrinkled old folks sitting around spoiling their grandkids – Heavens to Murgatroid, the little darlings will start to think that they are something special, and we can’t have that. No, The State wants everyone to be “equal”, so no special time with Granny and Gramps.

Besides, once Mom and Pop reach a “certain age”, they really aren’t going to be as productive – if they get sick, we’re just going to give them “the red pill” and keep them comfortable until they aren’t a burden to the rest of society any more. The law of diminishing returns is a real bitch, but them’s the breaks.

The cut-off age for medical intervention is going to be around 50 or so – after that, Big Brother isn’t going to have much use for them. Do you have any IDEA how much a quadruple bypass/artificial knee/cataract replacement/cancer treatment costs? Enjoy ’em while you can – The State is going to make sure that Mom and Dad won’t be around for very long.

Don’t make me laugh. You saps are going to pay into that system your entire lives, and you are going to believe the pretty little lies that the government keeps whispering in your ears about how “This is for when you retire”.

See item #5 up there for what’s going to happen to you when you get older. I’ve got news for you – you aren’t going to be retiring. You will never see a penny of that money, because The State will decide that your life isn’t worth their time any more. Besides, if you’re alive to collect that money, they aren’t going to be able to keep it all for themselves now, are they?

When you finally start to realize all of this, the people who voted to pass Obamacare are going to be long gone, so you aren’t going to be able to vent your frustrations on them. 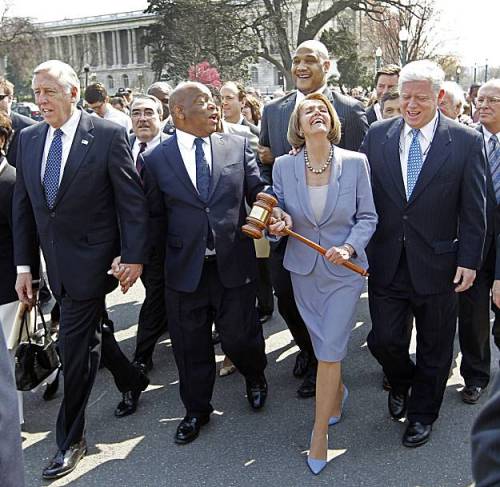 .
By the time your children are grown, they will be no better than the people of Europe, who have never known what it is like to be self-sufficient. Have you seen what’s been going on over there lately? That’s going to be your kids and grandkids in another generation.

So thanks a lot, guys – we tried to warn you, but you wouldn’t listen. We’ve been fighting this for the past couple of years, and it has come to this.

Now it’s time for you to clean up the mess that you made….
. 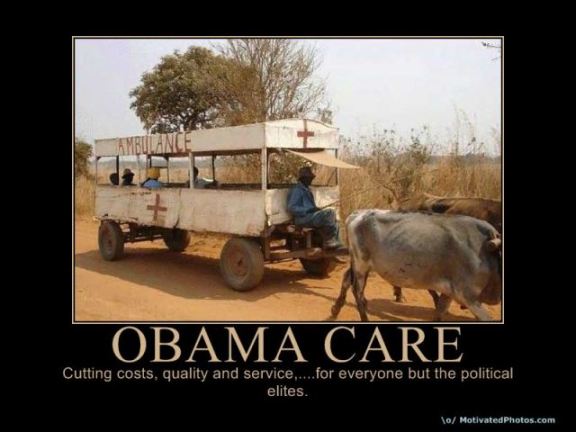 .
[Cross-posted at RedState]
.
[Update 06/30/12]: Thanks to Professor Jacobson over at Legal Insurrection for making this the “Post of the Day”! The good professor has been an invaluable resource helping to make sense of the legal system for those of us who aren’t lawyers. If you aren’t following him already, be sure and check out his blog – you’ll be hooked!

A short, fat, over-the-hill, happily-married mother of 4 daughters. I know just enough to get myself in trouble....
View all posts by Teresa in Fort Worth, TX →
This entry was posted in A Wretched Hive of Scum and Villainy, I Am Breitbart, Liberal Nonsense, Lying Lawyers, Things That Make Me Crazy, Think about it and tagged Abortion, Birth Control, College, Elderly Parents, Gay Marriage, Obama Lied, Obamacare, ObamaTax, SCOTUS. Bookmark the permalink.

2 Responses to Start Popping Out Those Future Taxpayers, Kids – Time to Share Your Wealth…